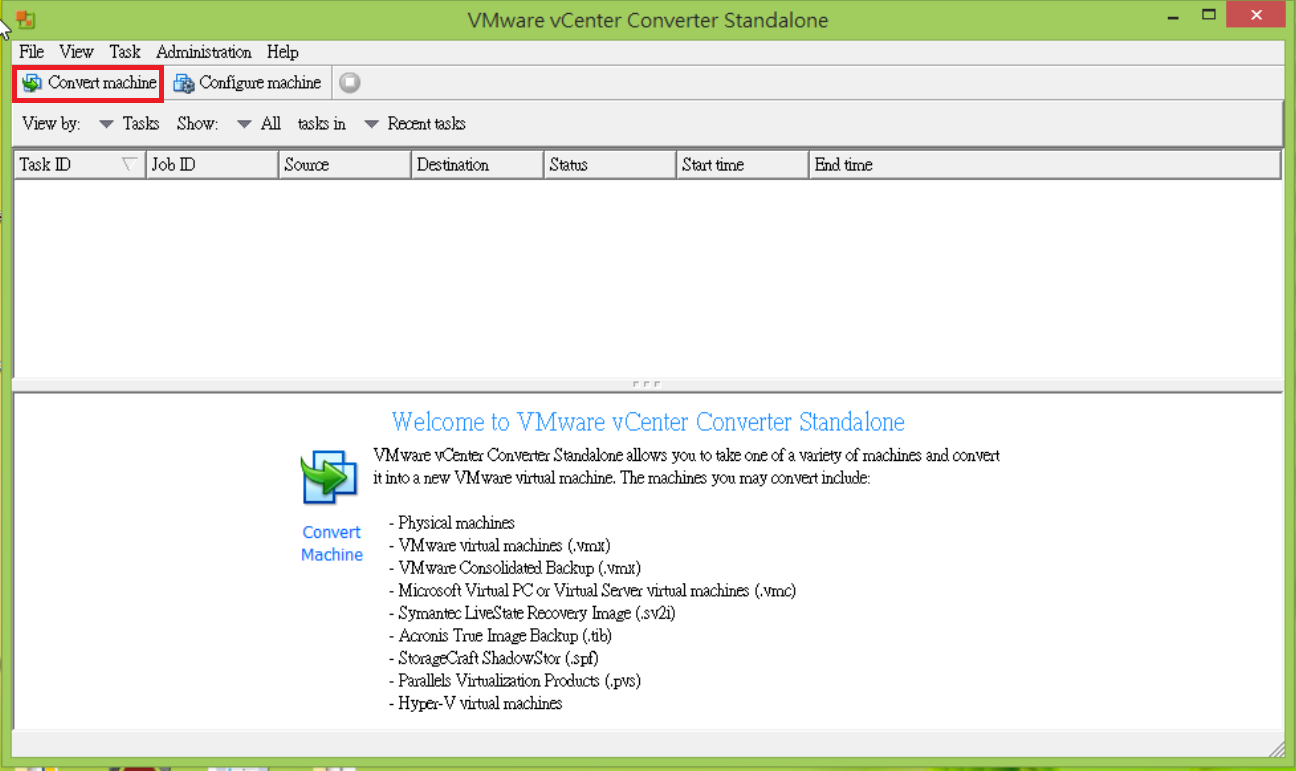 VMware decided to remove VMware Converter from download area. So there is no an official software to to a P2V conversion. VMware said that is still working on a new version of Converter but there is no a timeline for its release.

The last release of VMware Converter occurred in May 2018, and its support officially ended in December 2019. So, it is a pre-annunced end to this software! VMware got this desision for security reasons.

Here you can read the complete VMware comunicate about that.

VMware Converter was a simple to use and very convenient software, since it allowed to generate virtual machines starting from physical ones.

Application Transformer for VMware Tanzu is a tool that helps developers discover, analyze and “containerize” legacy applications. Basically, a program designed to speed up app modernization processes. What does it mean? In concrete terms, instead of having a heavy operating system that manages one or more applications in a monolithic way, the aim is to have more streamlined applications, which exploit only the necessary services, which through containers are generated and destroyed automatically when necessary, optimizing the use of resources.

However, the application modernization process is complicated and can take a long time. Application Transformer on Tanzu allows you to simplify this process. It takes care of automatically obtaining information about the app, such as the folder structure, the name of the files, the processes it uses. Put simply, it guarantees visibility into the application environment, whether it runs on Linux or runs on Windows.

After understanding the topology of the app, this tool is able to show developers the various dependencies, helping them understand which components to prioritize in the modernization phase.

At this point he is able to create Docker or Kubernets files and images ready to use on OCI, automating a good part of the process.